The year is almost over. Christmas rhymes sound around the world, and  it is harder and harder to do quality work. So let’s have some fun and  play with numbers.

There were more than 1000 workshops registered and promoted via Workshop Butler in 2017. We decided to look at the feedback provided by attendees of  the workshops and see if there are any differences in how participants  evaluate trainers in different countries and languages.

We used 1805 evaluations from 2850 attendees of 731 paid public workshops. Each attendee answered several questions, two of which are important to us:

We didn’t clean any data. It means that there were some test records.  Their number is small, and we count them as statistically irrelevant.  After all, we’re not doing a proper scientific research.

We also understand that 1805 evaluations are not a significant  sample, and it’s not distributed evenly among all countries. We have the  highest number of evaluations from Europe, North and South Americas.  For Africa, Asia and Oceania we will look only at overall scores,  without digging into the specific, as we don’t have enough data for  that.

We want to start with the question, Are people from some countries more generous to trainers than people from other countries?

First, let’s look at the high-level picture and compare different regions of the world.

North Americans give the highest reviews, folks from Australia and New Zealand — the lowest.

While the Americans tend to say, “It was the best experience in my  life!”, the Europeans prefer a more moderate tone, “It was great.  However, there is still a place for improvement”.

Mexico is the best place to collect testimonials for showing off on  your professional profile. If it’s too far, and you don’t know Spanish,  consider Sweden. This Nordic nation holds the first place in Europe  which is a surprise to us.

Polish people are the most demanding ones on this list.  Unfortunately, it’s the only country in Eastern Europe from where we  have enough data.

The distribution of reviews from France shows the shortest tail. Only  a couple of attendees rated their experience as “Above average”, others  found it “Good” or better. If you are in Germany or Switzerland, be  happy when you get 10 out of 10. It means you impressed a participant,  as they usually prefer to give 8 or 9.

The words about France are even more relevant for Mexico. No  surprise, it took the prize for the most review-generous country in our  research.

We looked at how attendees from different countries rate trainers.  It’s time to see if they are ready to recommend workshops to their  colleagues and friends. For that, we calculate Net Promoter Score based on answers from the second question.

Here we see a big contrast to the average ratings. To ease the comparison, we put both the average reviews and NPS side by side.

Though it looks like Sweden lost just one position, the difference in  NPS between it and Brazil is 13 points. The difference in average  reviews for the Netherlands and Great Britain is only 0.03, but there is  13 points divide in NPS.

Attendees from Latin America are more likely to recommend your  workshops and give higher reviews. Mexico is the most accessible country  to build your reputation as a trainer, with Colombia is not far behind.

Before we started working on this article, we had a more general  assumption that Spanish-speaking attendees are the most generous ones.  The results proved us wrong, as Spain is in line with other European  countries.

To our surprise, Sweden gets the highest score in Europe. As the  knowledge of English language is considered a norm there, it seems to be  an attractive market for a foreign trainer. Especially comparing to  France, which takes the second place but the language is an entry  barrier.

It would be interesting to learn if people in different countries  listen to the recommendations of their friends and colleagues. In this  case, we can get a better picture, combining these data with our NPS  results. For example, participants in Brazil are almost twice more  likely to recommend a course than participants in the UK. However, it  doesn’t matter if English people prefer to read reviews, not to listen  to the recommendations. If you know about such research, please, share  the link with us.

Feel free to leave the comment or suggest an idea for another article like this one. We love to hear any feedback. 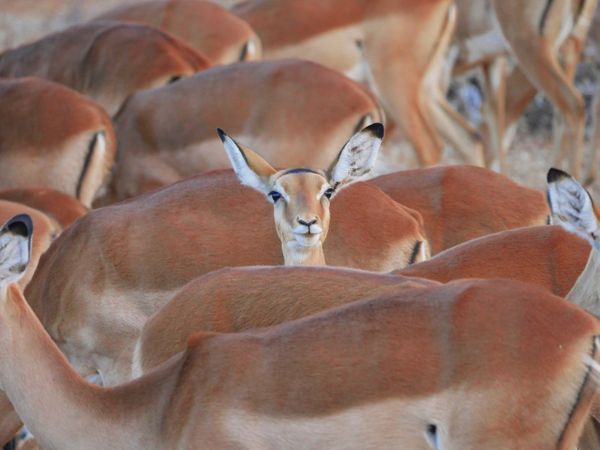 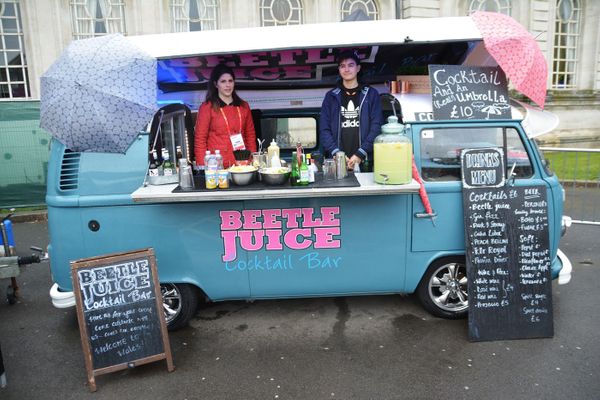 Ideal clients for your training sessions and where to find them