This article is a part of Founder's Banter series, where I share how our small company deals with the crisis and searches for paths to create the best workshop management solution for training companies.

When slowly, step by step, I lost my focus and had no idea what direction to go, it was time to get it back. I wanted to do it in the very same manner - step by step, only faster.

While juggling all the experiments we ran, all the commitments we took, it was hard for me to allow me to take a break. Being under pressure, there is a constant fear that everything falls apart if you stop. Though it may be right for a high-speed race, it's definitely different for running a company.

I found that no matter how crazy things are, it's possible to find a couple of hours for meditation and slow observation.

So I went farther and spent a full three days, doing only necessary, mostly mechanical job and thinking and sensing the rest of time.

In addition, I had applied for a course on leading and managing companies during the times of chaos and uncertainty two weeks before. We had spent all sessions working through our emotions, sensations and desires, figuring out what we truly want to do and create. The timing was lucky, and I was able to use everything I had learned during the course.

When you have too much on your plate, the most obvious thing is to get rid of some items to lift the burden. It seems easy, but the decision to throw away the things into which you invested your time, money and efforts, might be challenging to make. Yes, it's an experiment. Yes, it could fail. Yet there is always a thought, "Hey, maybe I should try it in a different way?".

Thanks to the pause I took, I finally accepted that some experiments failed and we needed to stop them. After that, everything was a piece of cake.

Some trainers were interested in our solution, but not many. As training companies have other priorities, and online payments are not their top request, we decided to cancel all other planned features. Minus two, yay!

Then we looked at the interviews and the solution for online workshops. After a series of meetings, I had a much better understanding of how trainers organise and run online courses. I had a number of ideas, but none of them was easy and fast to implement. Besides that, it was clear that while trainers have troubles with online workshop organisation, it's not at the top of their lists. They could deal with it, no matter what. So we decided to stop digging into that direction as well. Minus three.

The last but not the least was Kudobox. We didn't let it go quickly. We ran a couple of experiments; we had a conversation with a potential partner; we built a model of the unit economy; we spent some time working on it for a week or so. No matter how we looked at it, we couldn't find a way to make it a financially successful product out of it without a huge investment of our time. And it's something we are not ready to do. Bye-bye, Kudobox.

With only Workshop Butler for training companies, our next step was clear for me, and I was ready to do it. 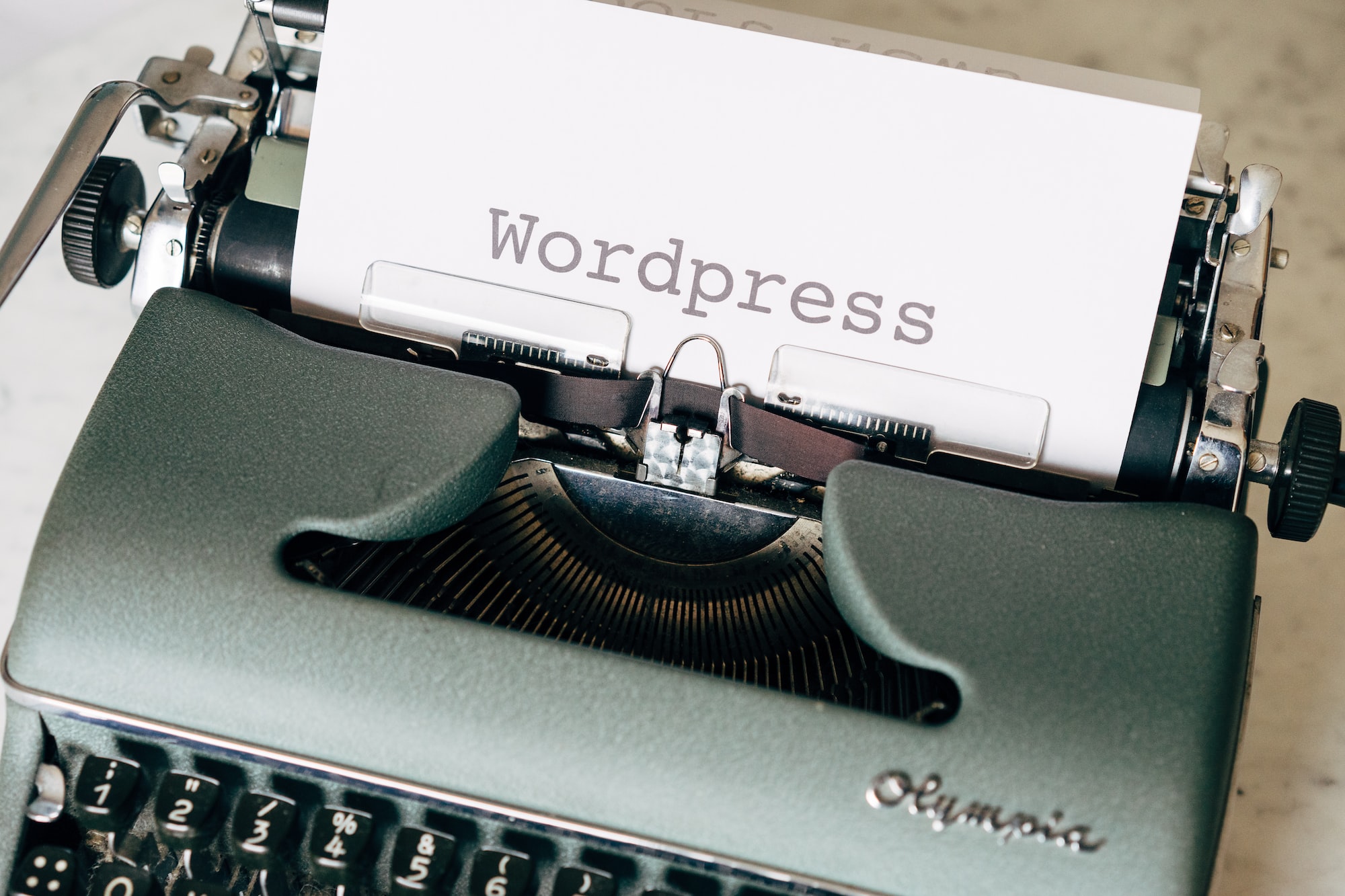 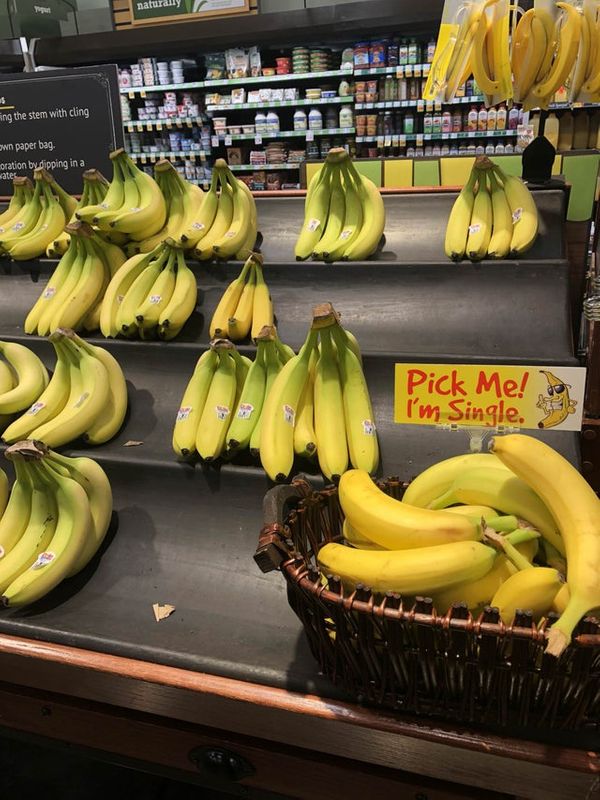 Shops motivate customers to buy single bananas. It makes total sense: each banana matters; it's fun, and they are actually tasty. Small features matter as well. Sometimes they can even