Management 3.0 is not another framework, it’s a mindset, combined with an ever-changing collection of games, tools, and practices to help any worker manage the organization. It’s a way of looking at work systems. It started first as best-selling agile management book by leadership guru Jurgen Appelo in 2010 and later turned into hands-on, highly rated Management 3.0 workshops run by hundreds of facilitators around the globe.

Workshop Butler began as an internal project of Management 3.0 team to help it managing facilitators and workshops on a bigger scale than the then-current tool could allow. After a couple of years in development, it branched out into a separate company. The partnership between the two businesses didn't disappear but became stronger.

Management 3.0 believes in an open-market model for facilitators. It is reasonably easy to become a licensed facilitator as you do not need to go through a multi-step validation process. The hard part comes later when you have to prove to students that you are capable of running engaging and insightful workshops. Thanks to this approach, each month some facilitators leave, many new ones join and even more renew their licenses. The dynamic is high, and manual tracking of various licenses leads to unpaid invoices, miscommunication and general dissatisfaction for facilitators and team members. But not with Workshop Butler.

Workshop Butler provided a solution automating most parts of the process. It notifies facilitators if their license is about to expire and allows to renew or cancel the license without additional email exchange. In case the cancellation happens, Workshop Butler removes the trainer from the list of licensed facilitators on Management 3.0 website at the end of license cycle, unsubscribes him or her from MailChimp list and informs the team about the reason of cancellation.

Workshop Butler is a platform where everything related to our workshops is connected, and visible. The biggest benefit is that we have one system that stores all information regarding the workshops. For example, we always have a real-time overview of facilitators and are able to see who renewed their subscriptions. Without it, it would not be possible to grow our brand as we currently do. To keep track of all this data manually, with for example Google Sheets, we would go crazy! 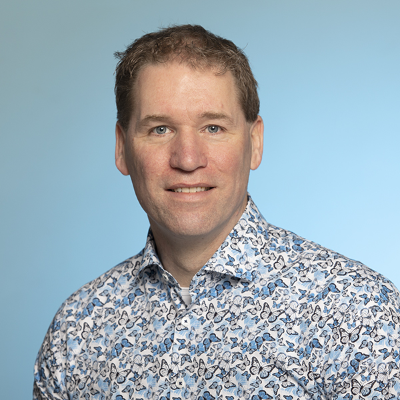 The statistics prove his words. The brand has been experiencing an excellent 40%-50% yearly growth. In the last four years, the number of active facilitators grew from 102 to 408, the number of workshops per year tripled and the number of attendees per year almost quadrupled. The team, on the other side, did not increase much in size: from six members in 2015 to nine in 2019, and just one of them works full-time. They achieved such impressive results by investing in marketing and automation, and Workshop Butler became instrumental on their path to fast growth.